“Yeah I definitely let things spin off into fiction. But, my sort of approach or philosophy has always been to begin with something that happened to me, or to someone close. There’s always something at the centre that’s from a real experience. To me that feels like the only way for the work to be true.” - AAA Backstage interview with Ben Schneider

“All the stories on the album are either about my life or the lives of people who are close to me. I look at them through a fictional lens, but they all come from stuff that’s happened to us.” - LA Music Blog interview with Ben Schneider 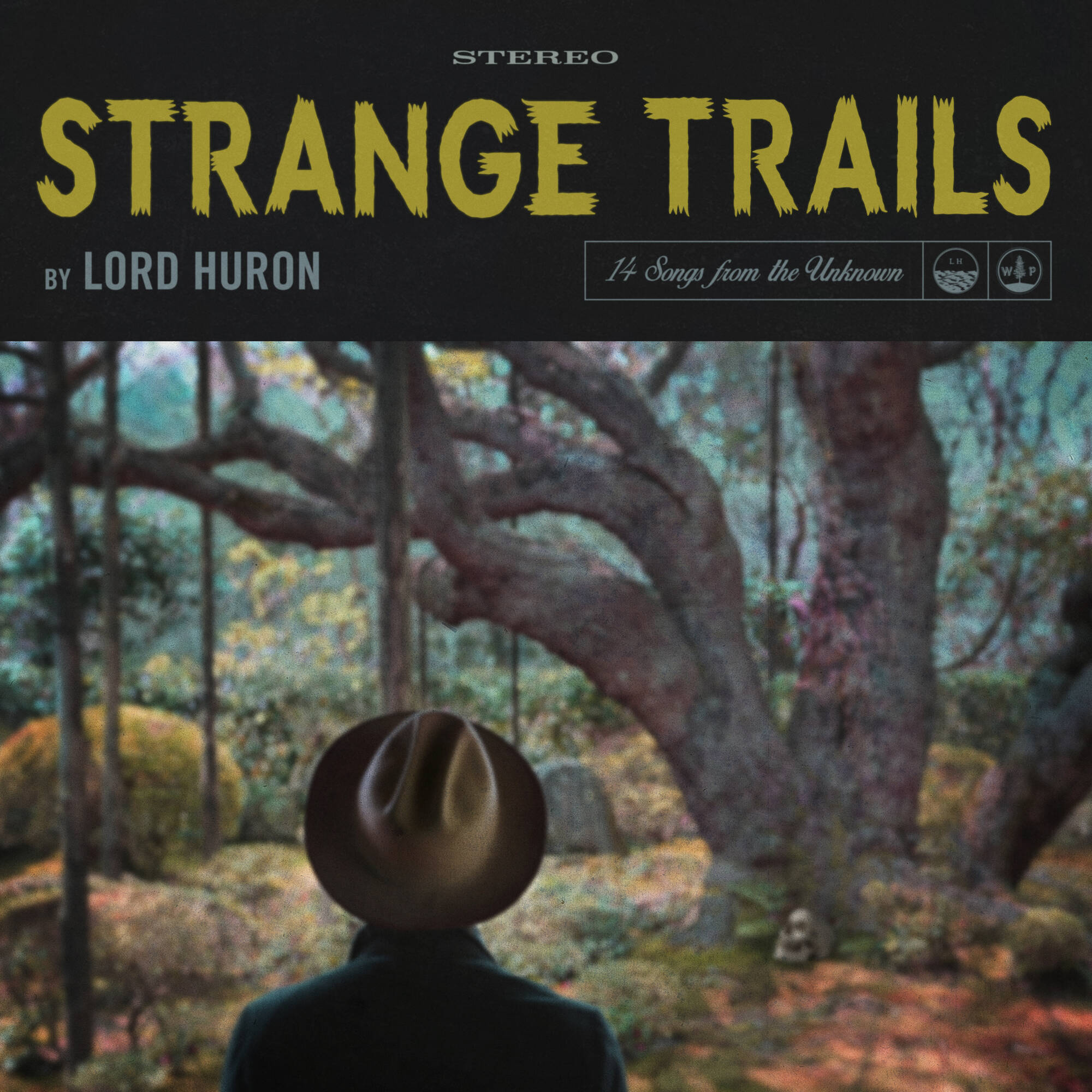 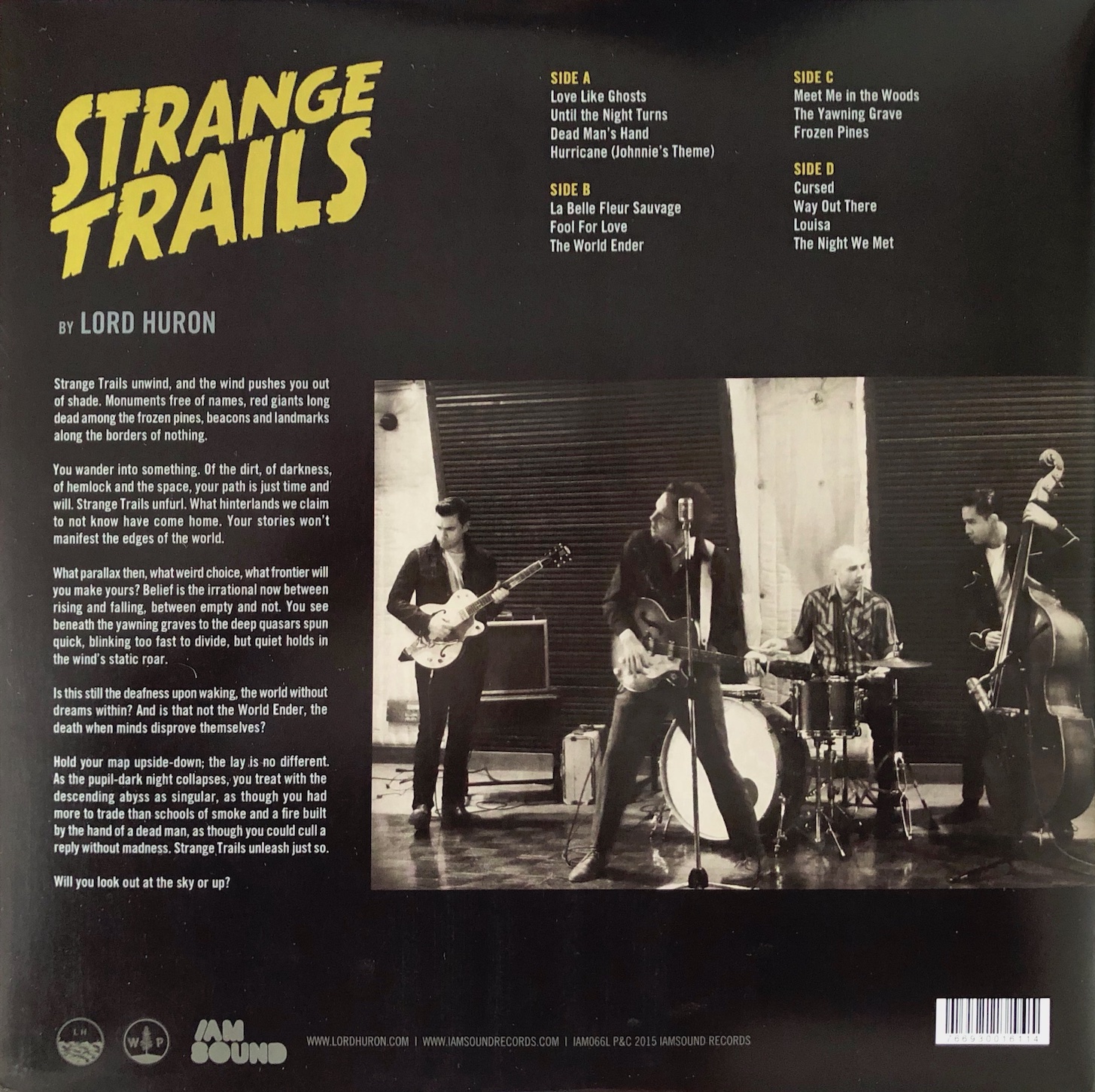 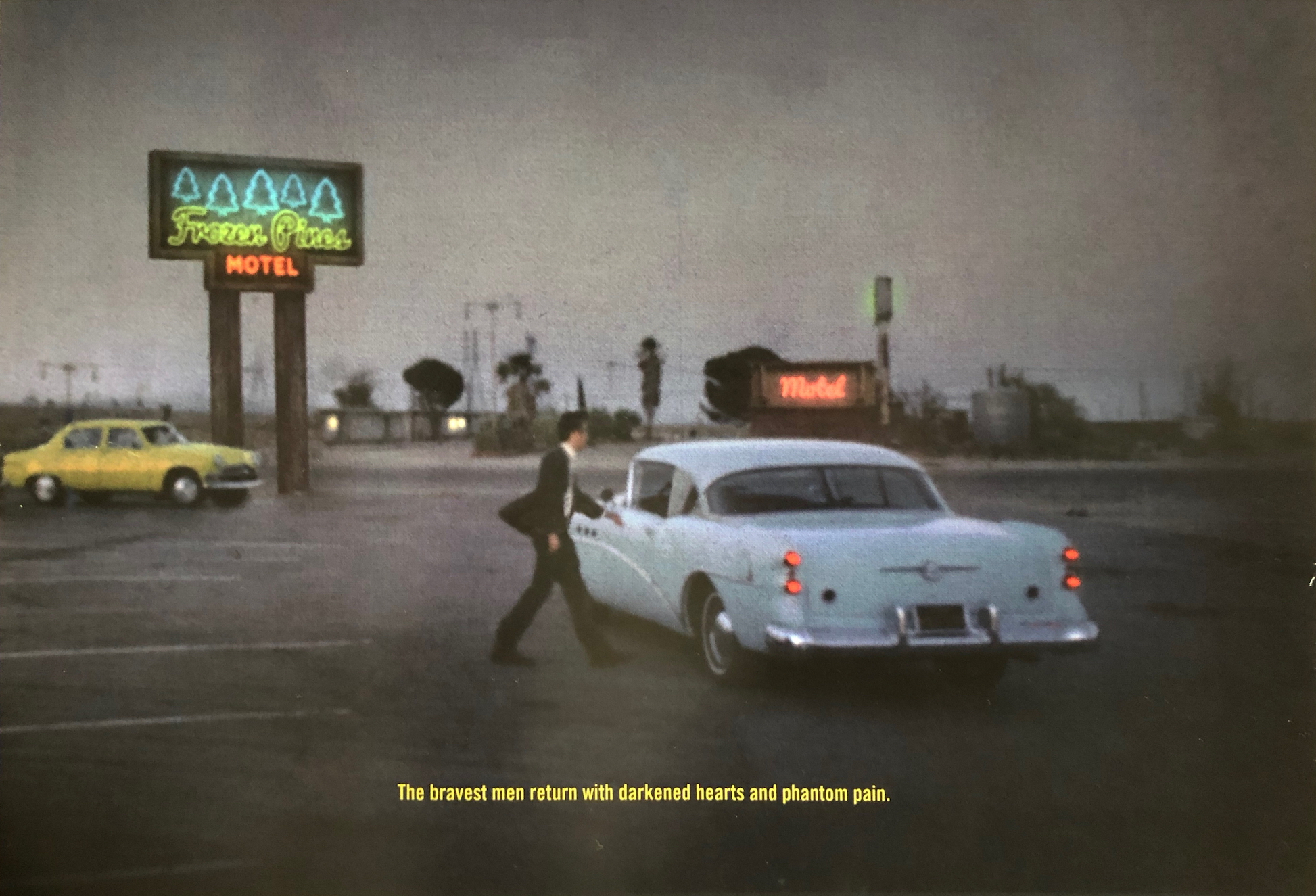 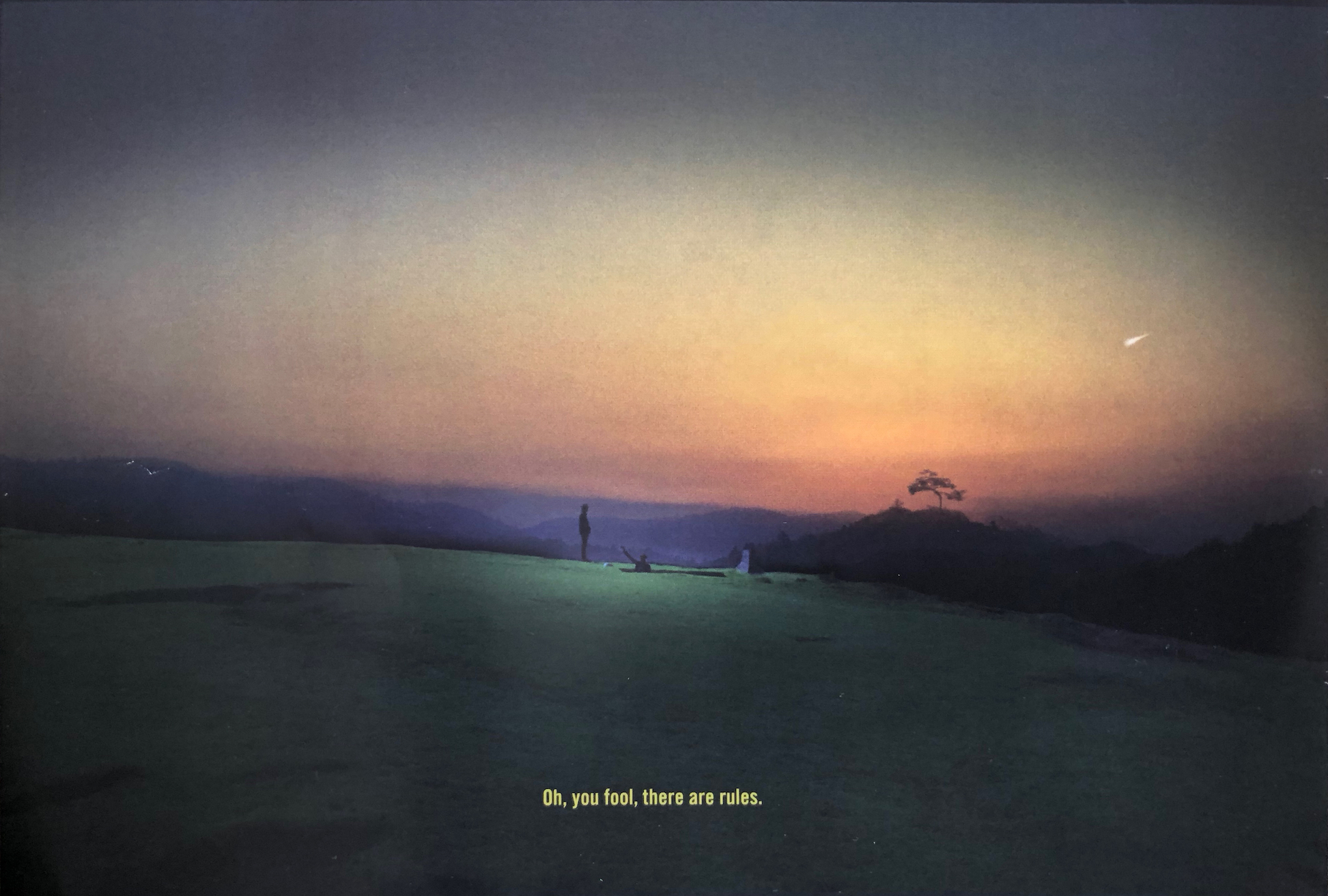 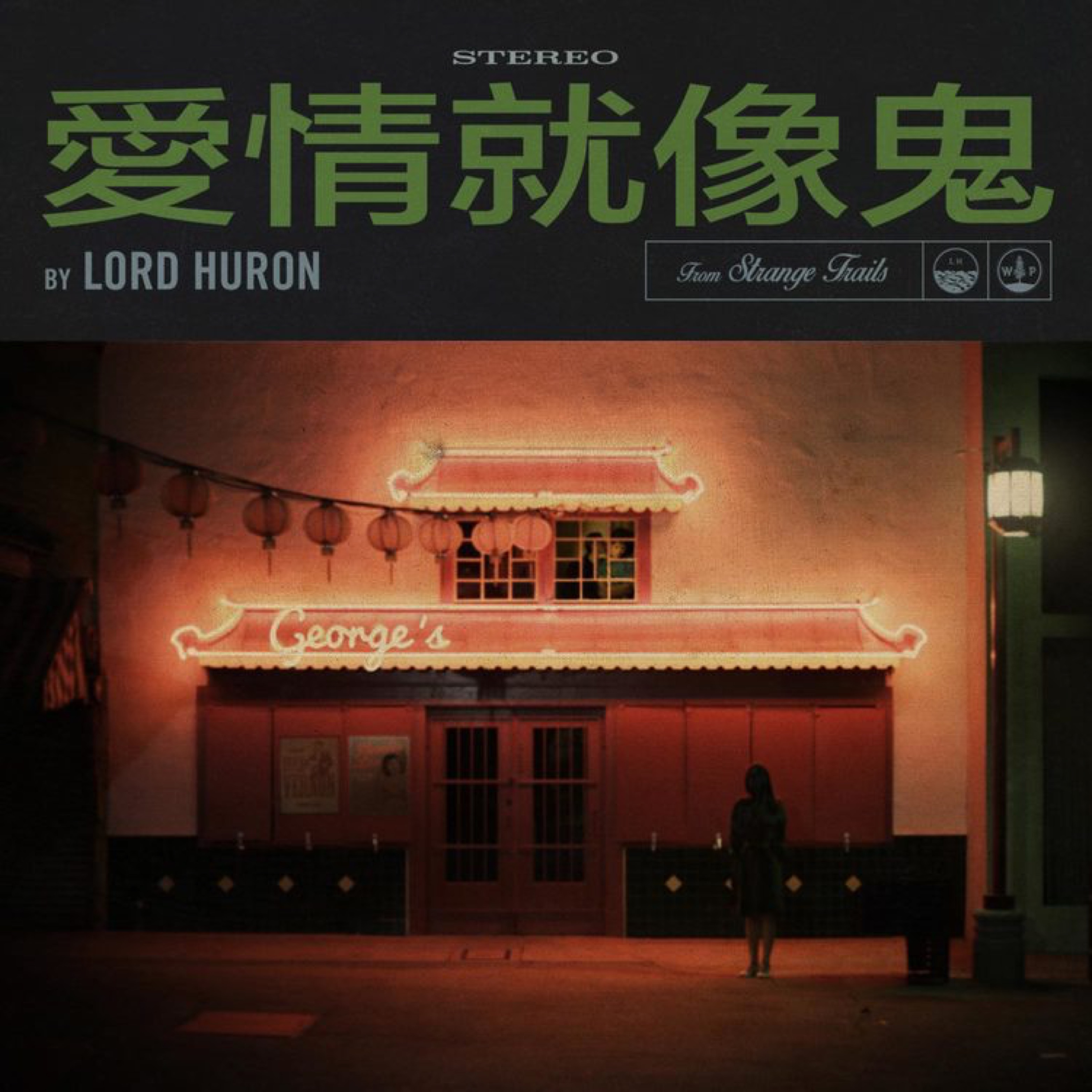 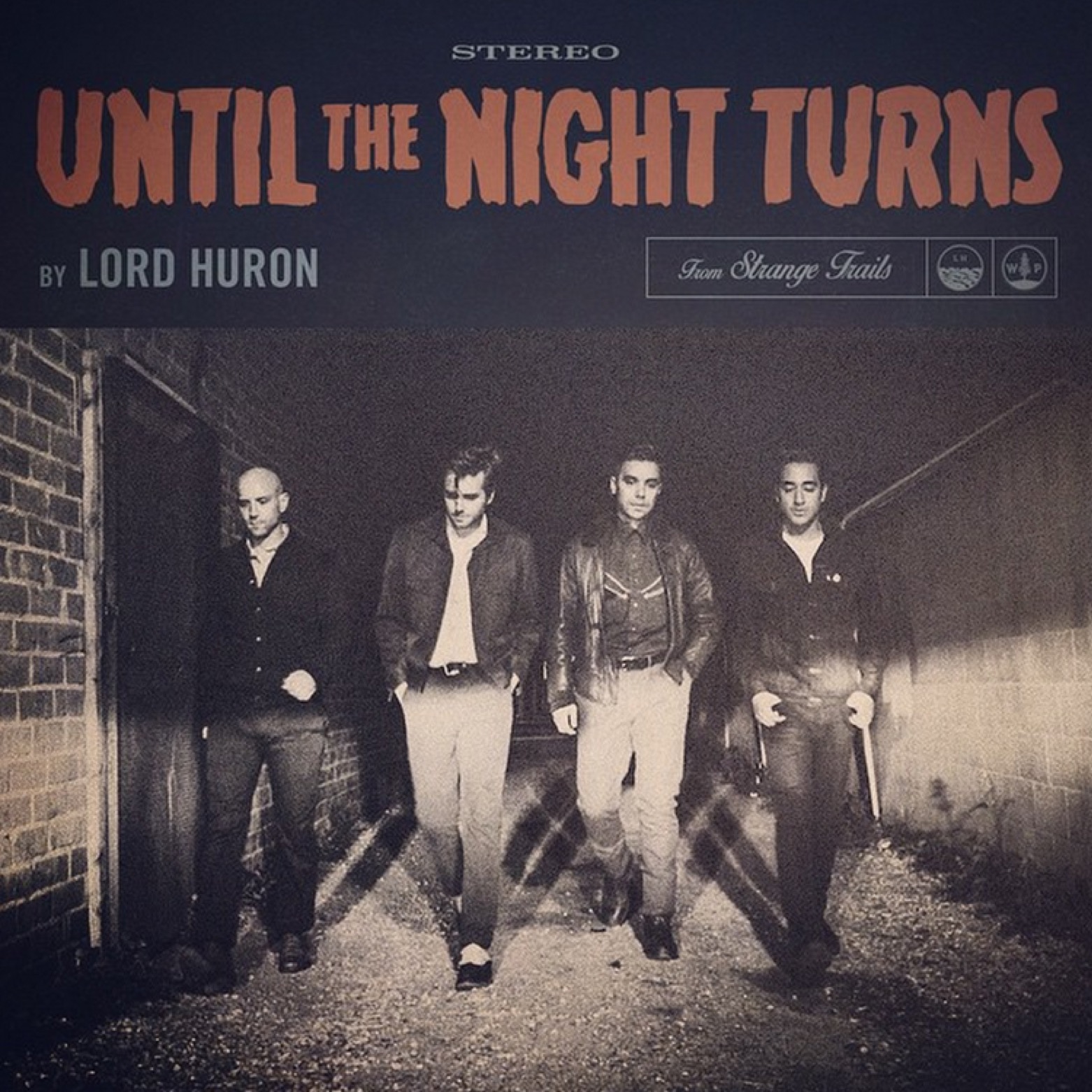 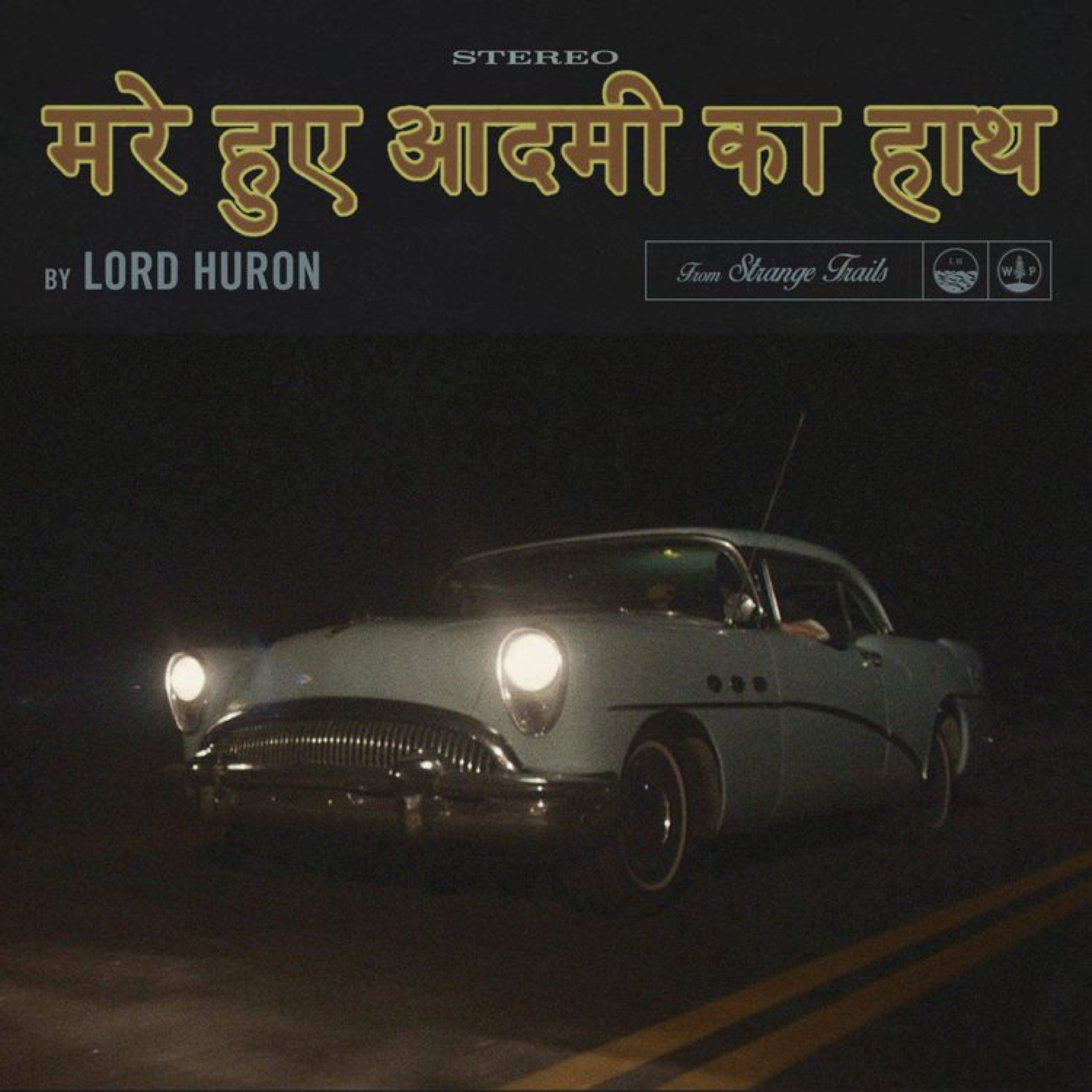 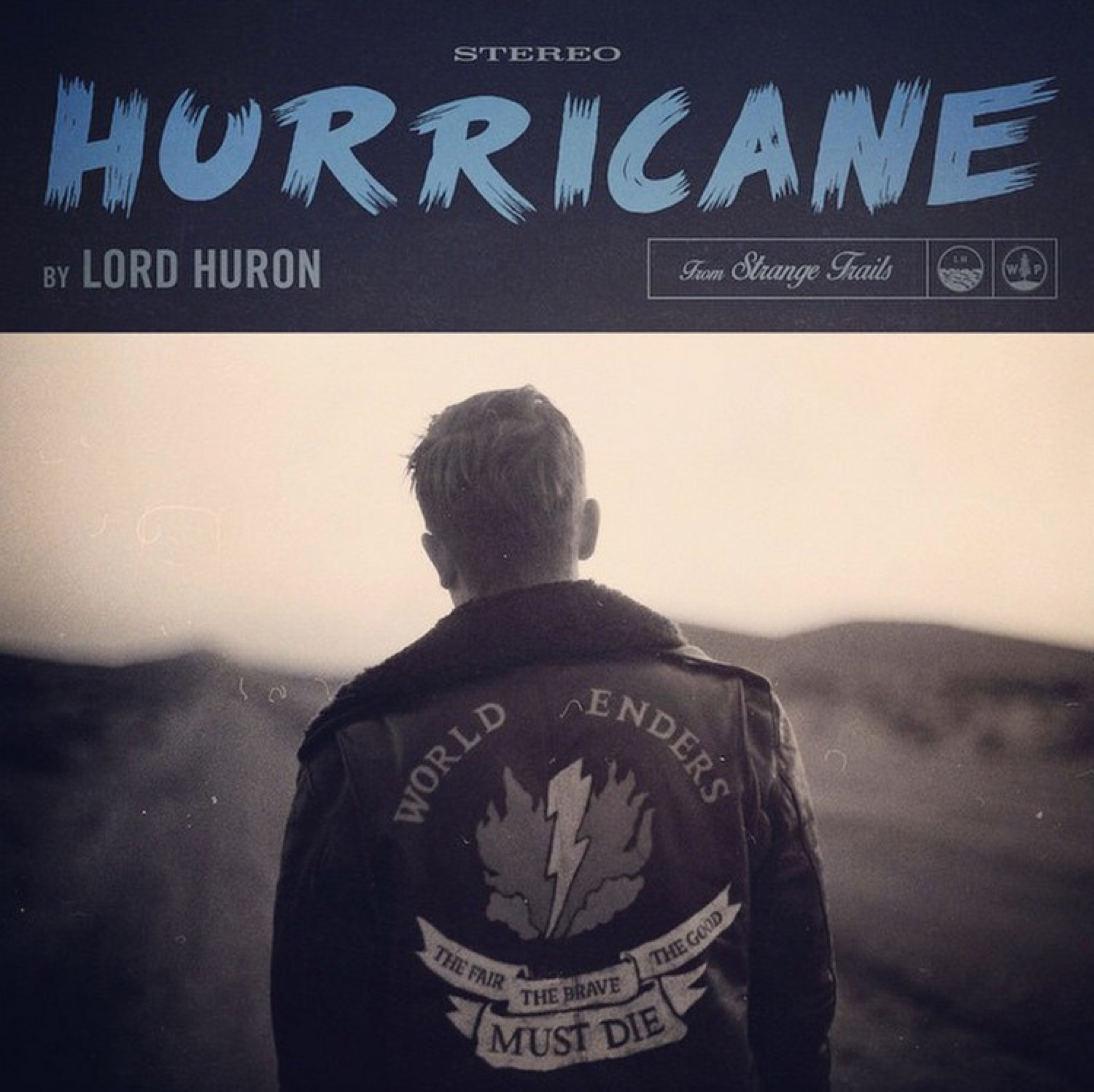 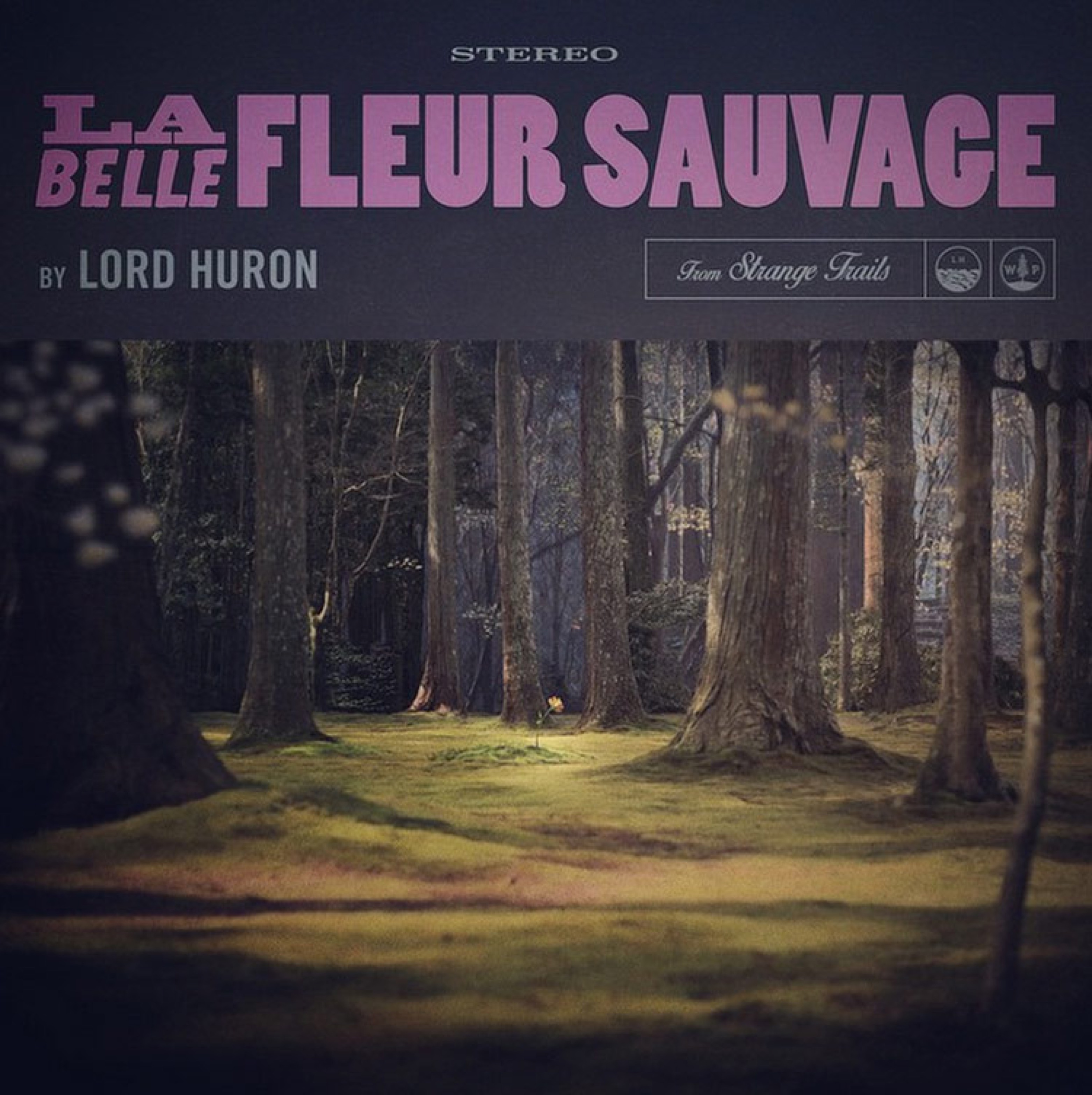 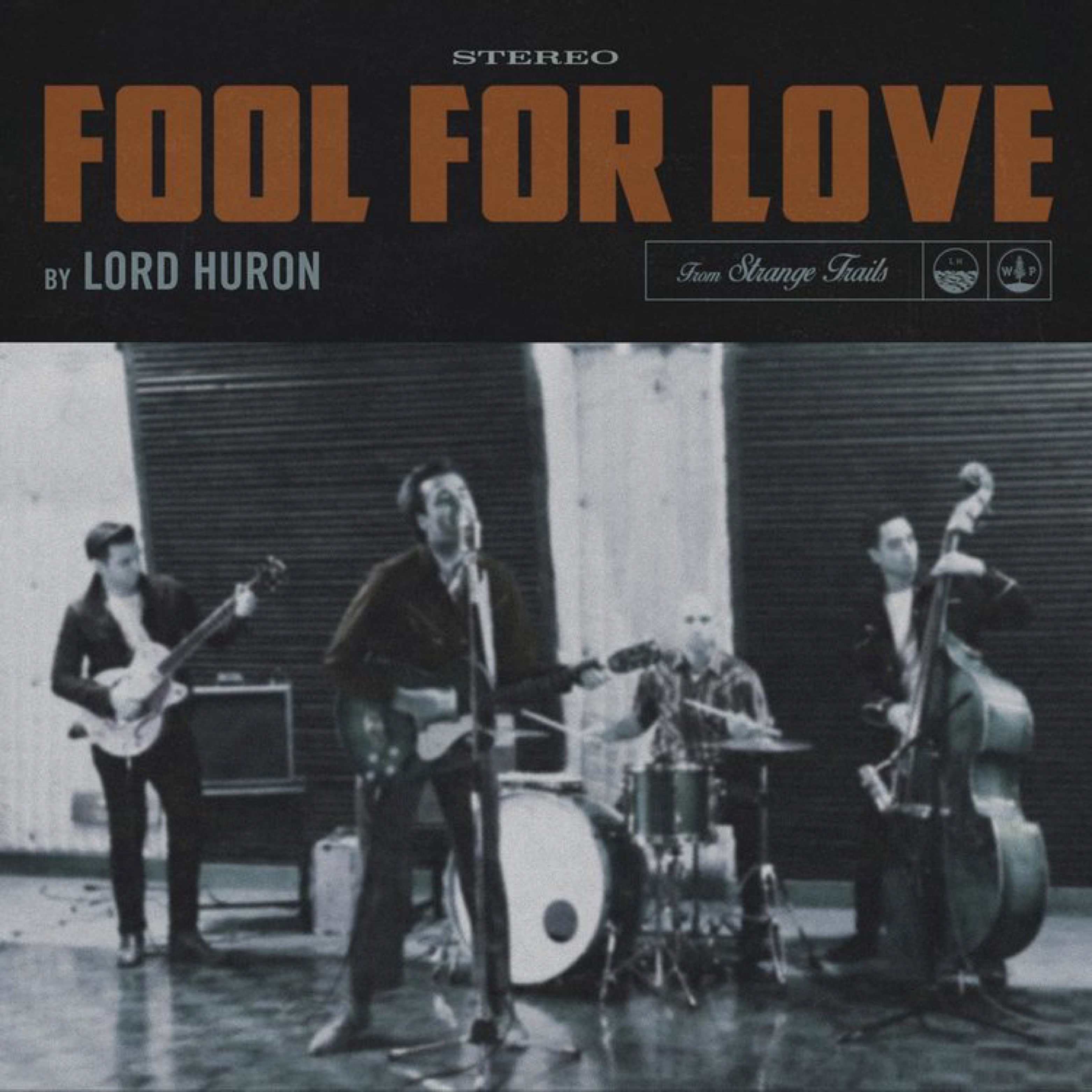 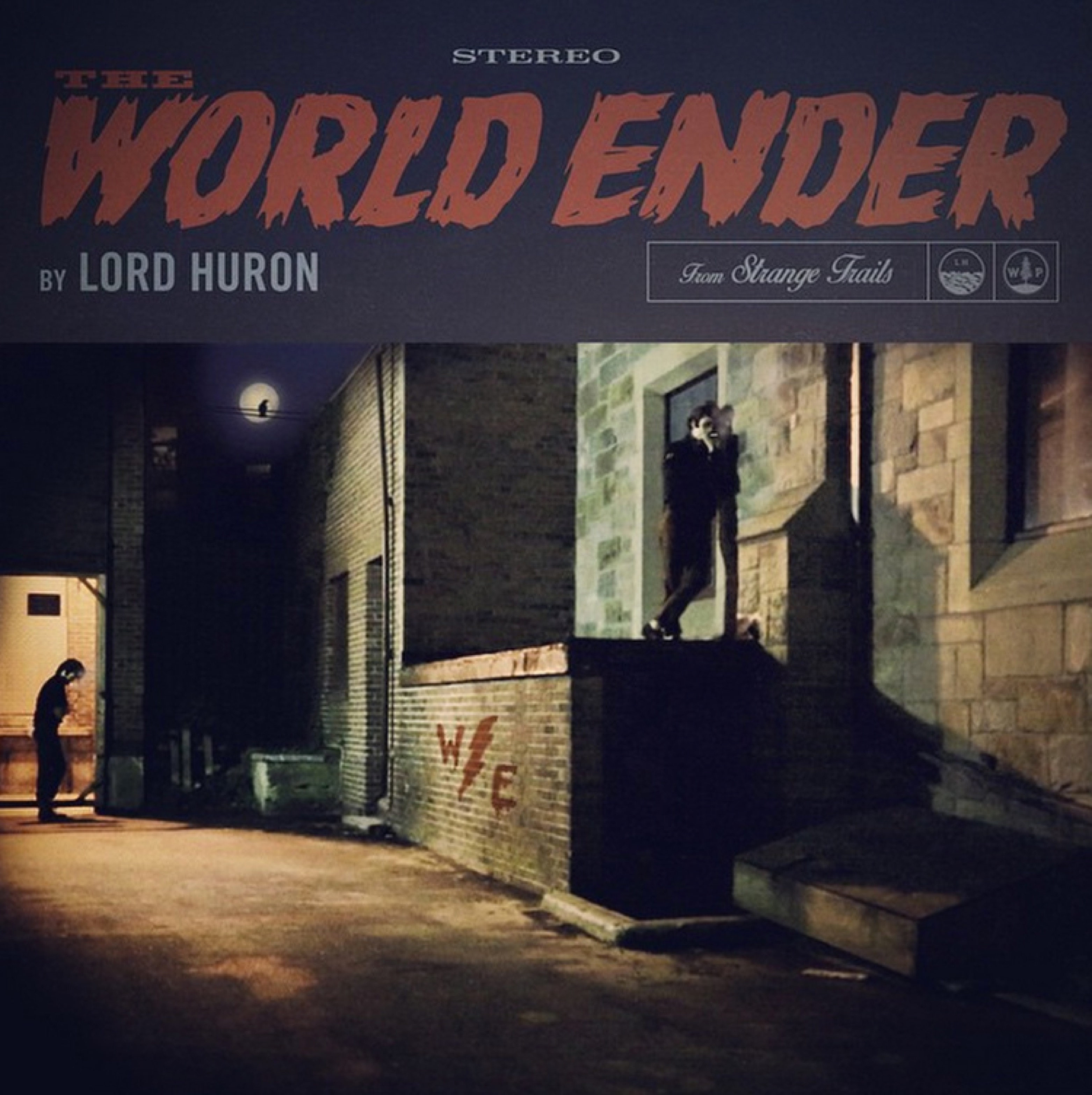 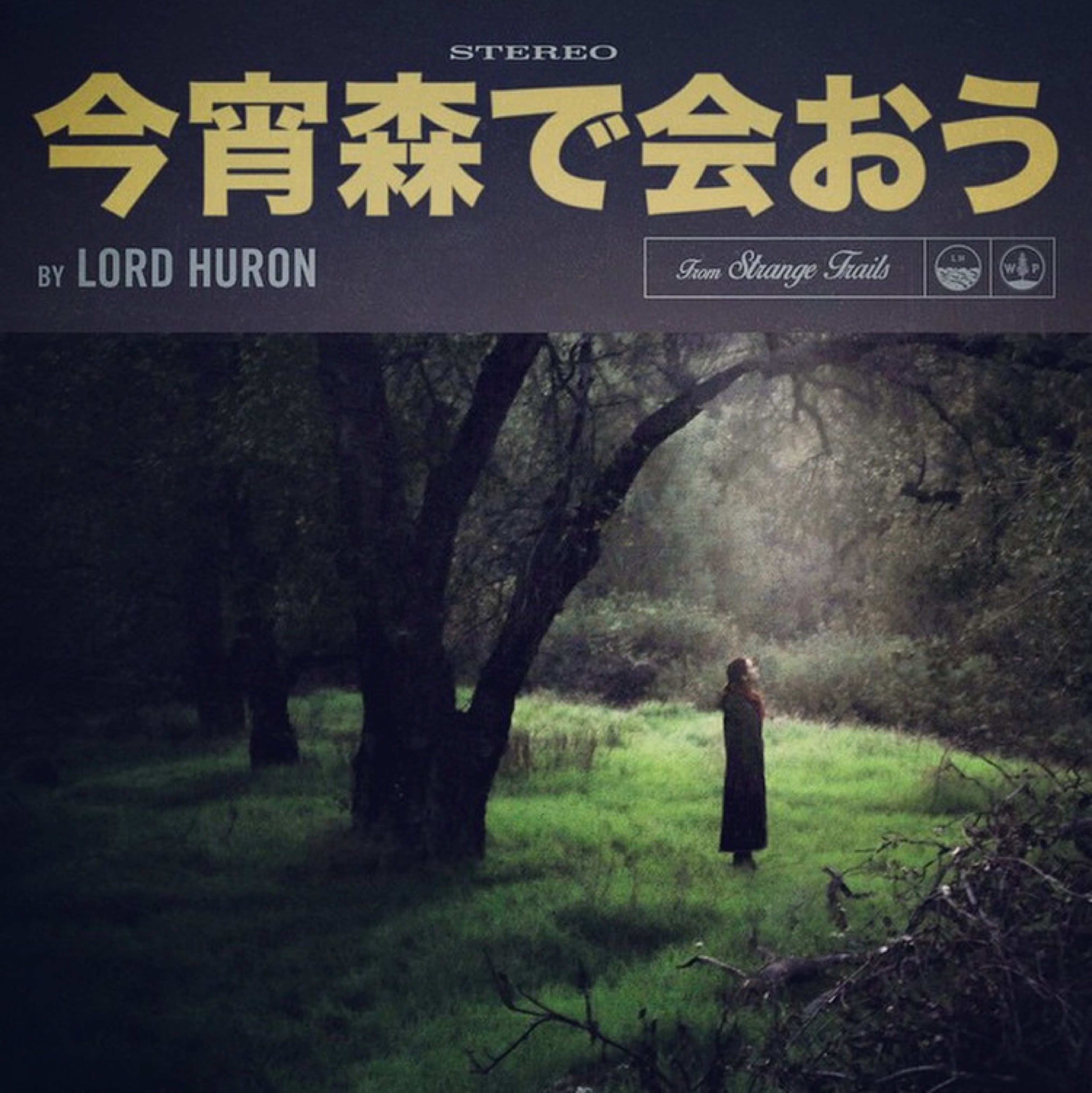 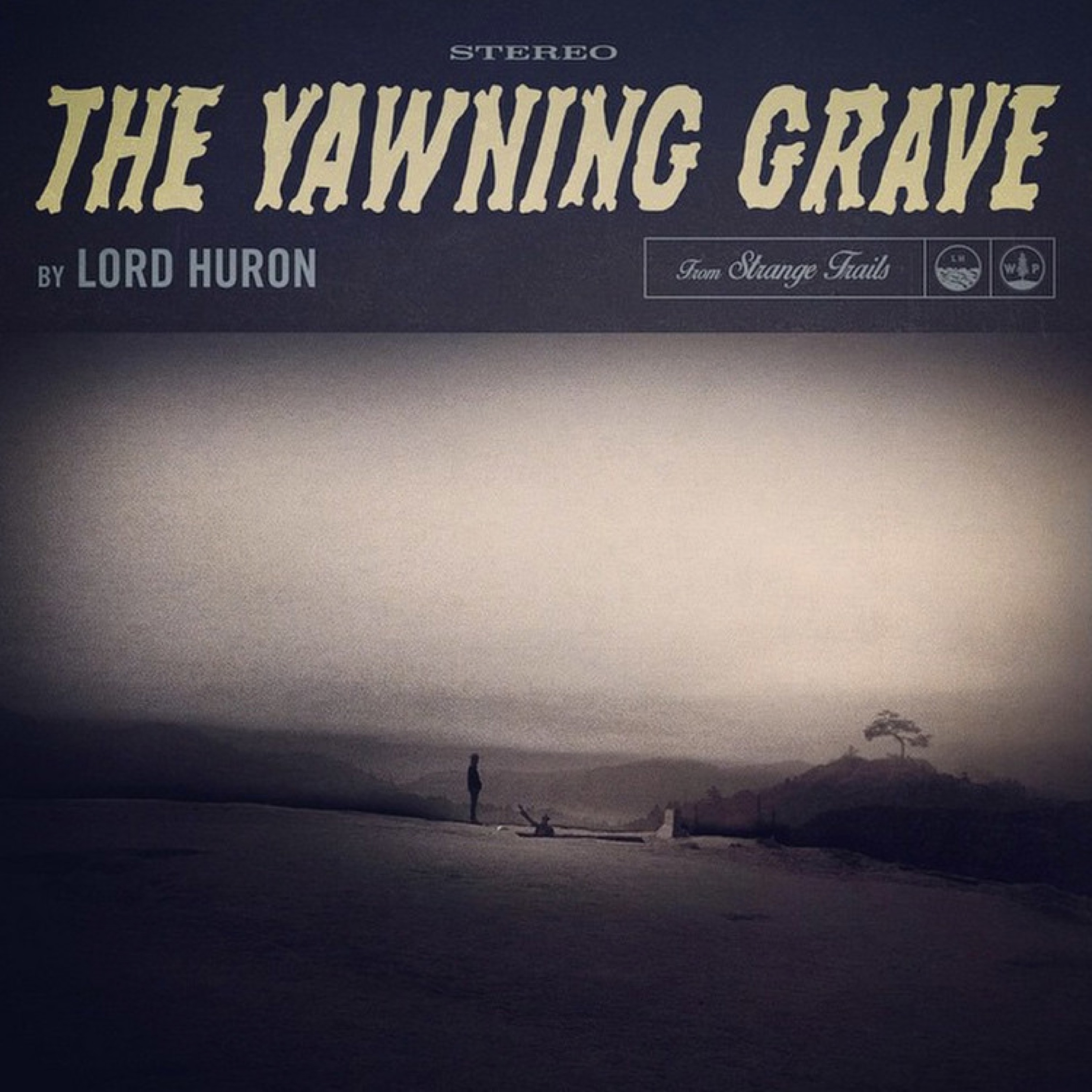 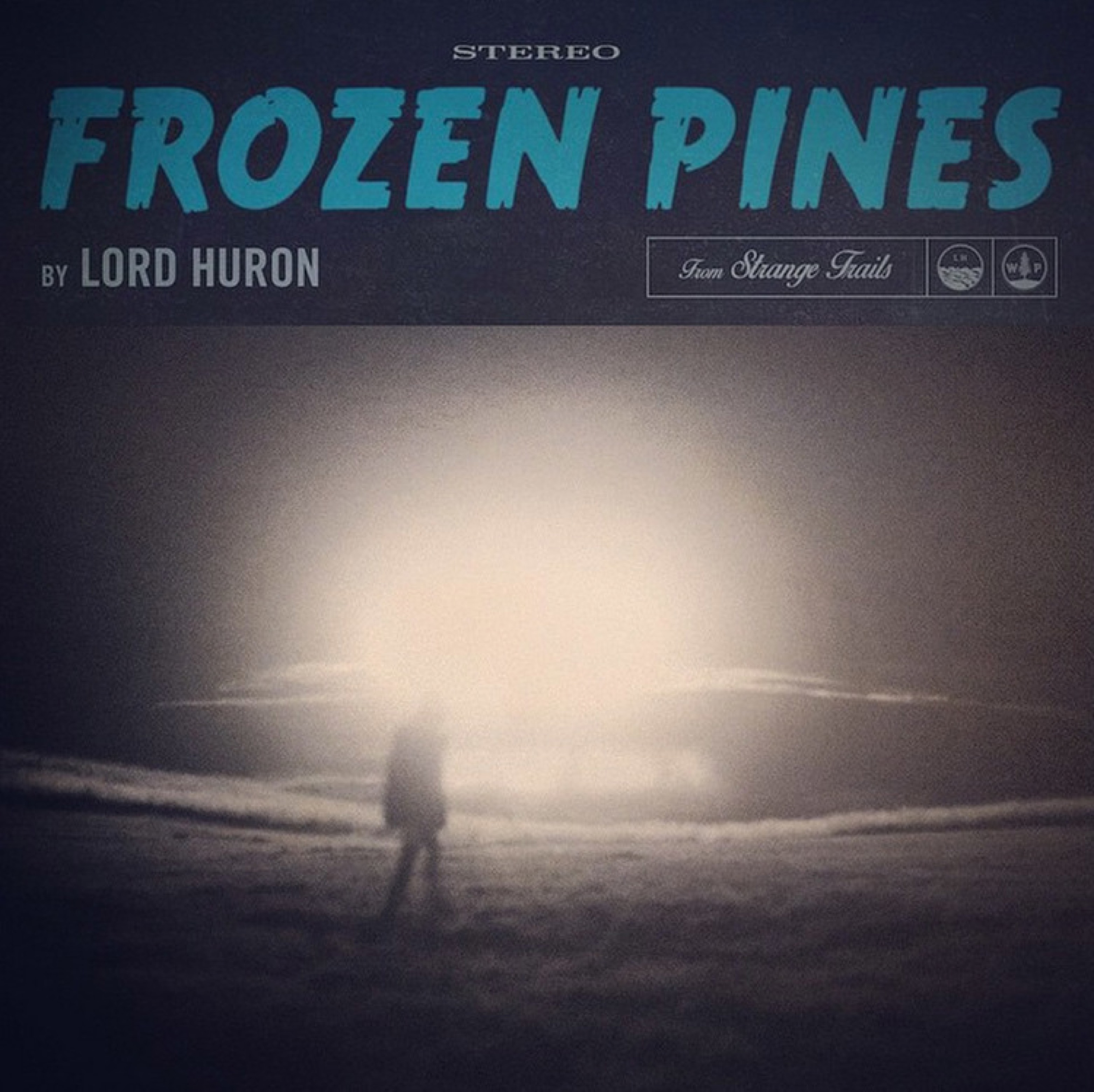 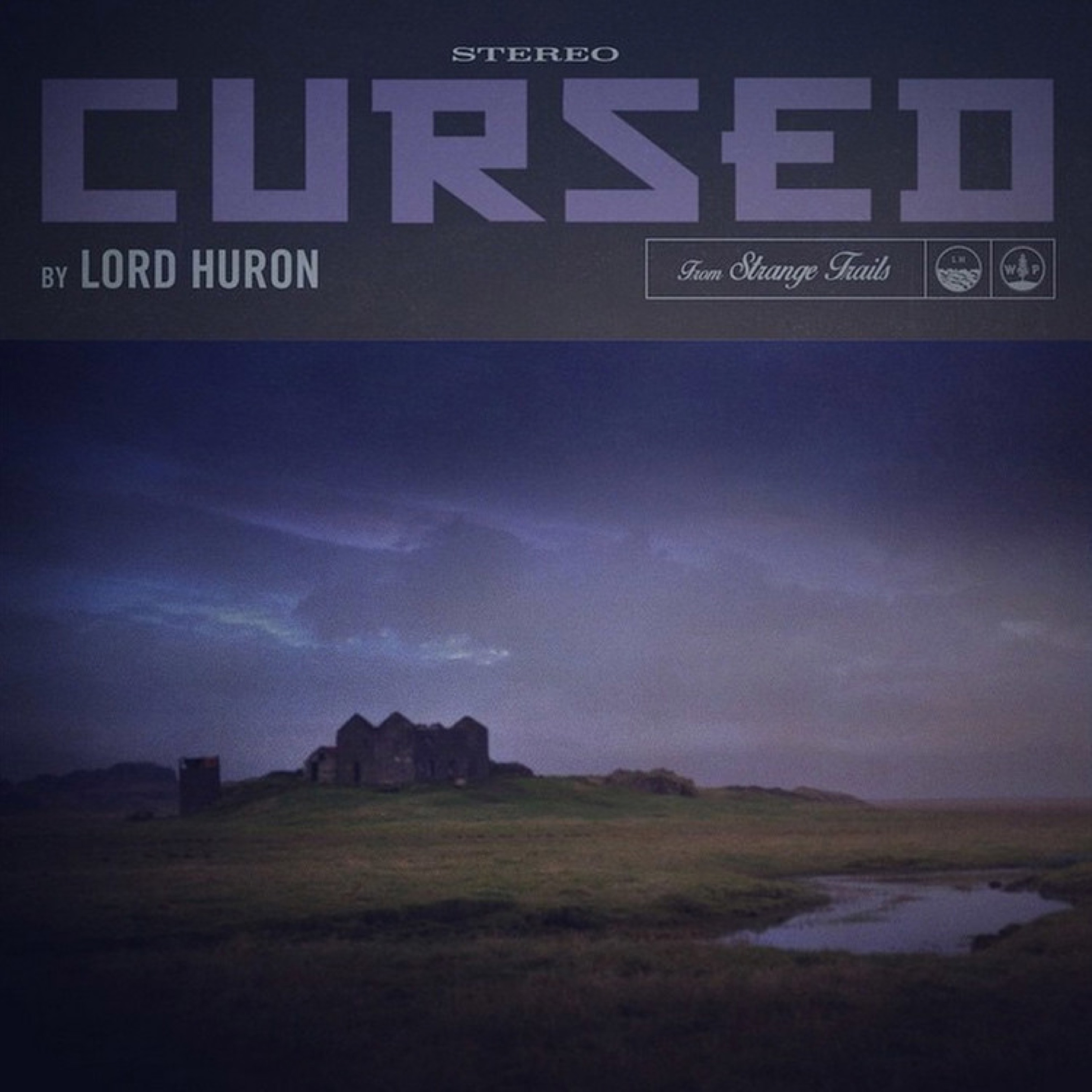 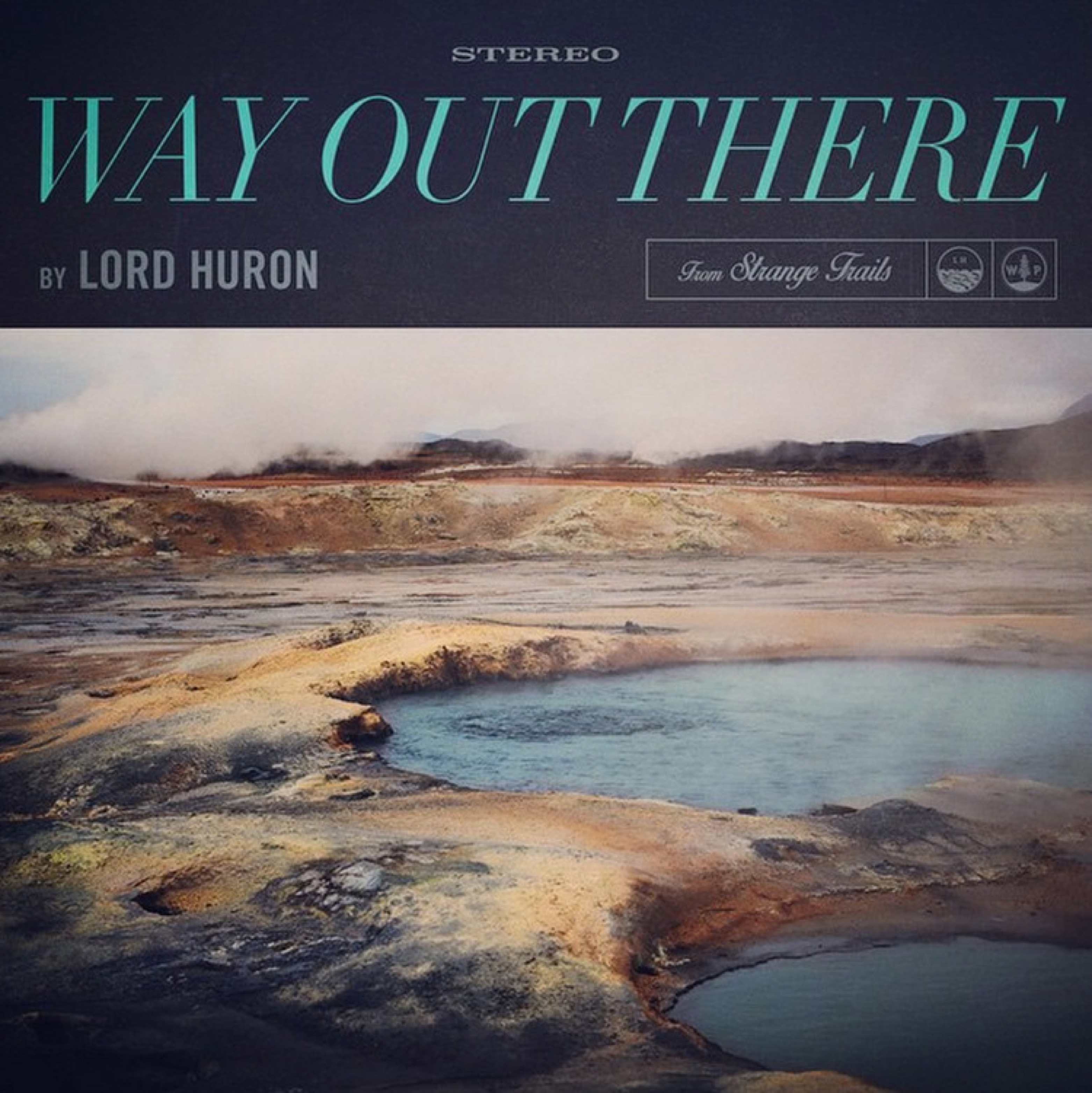 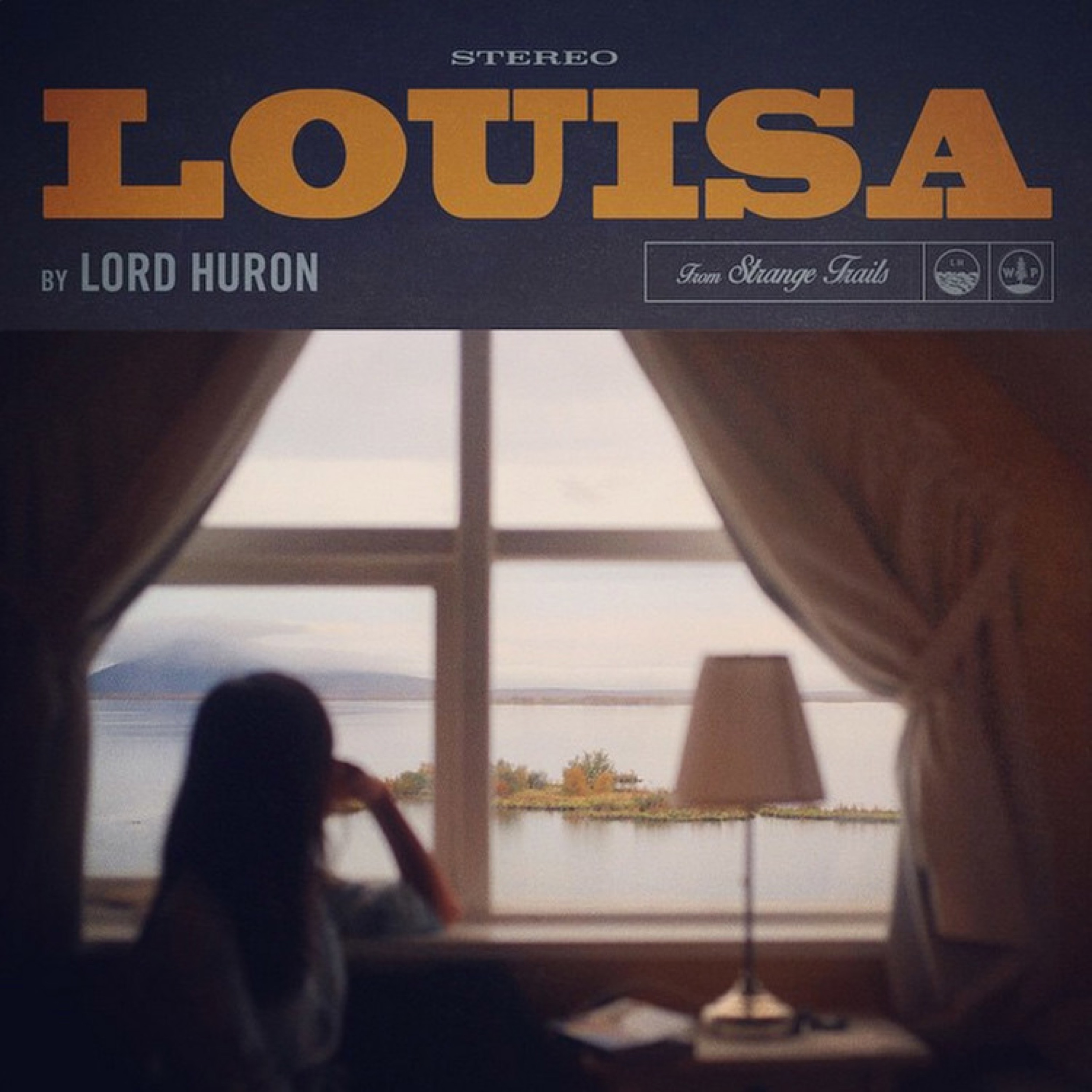 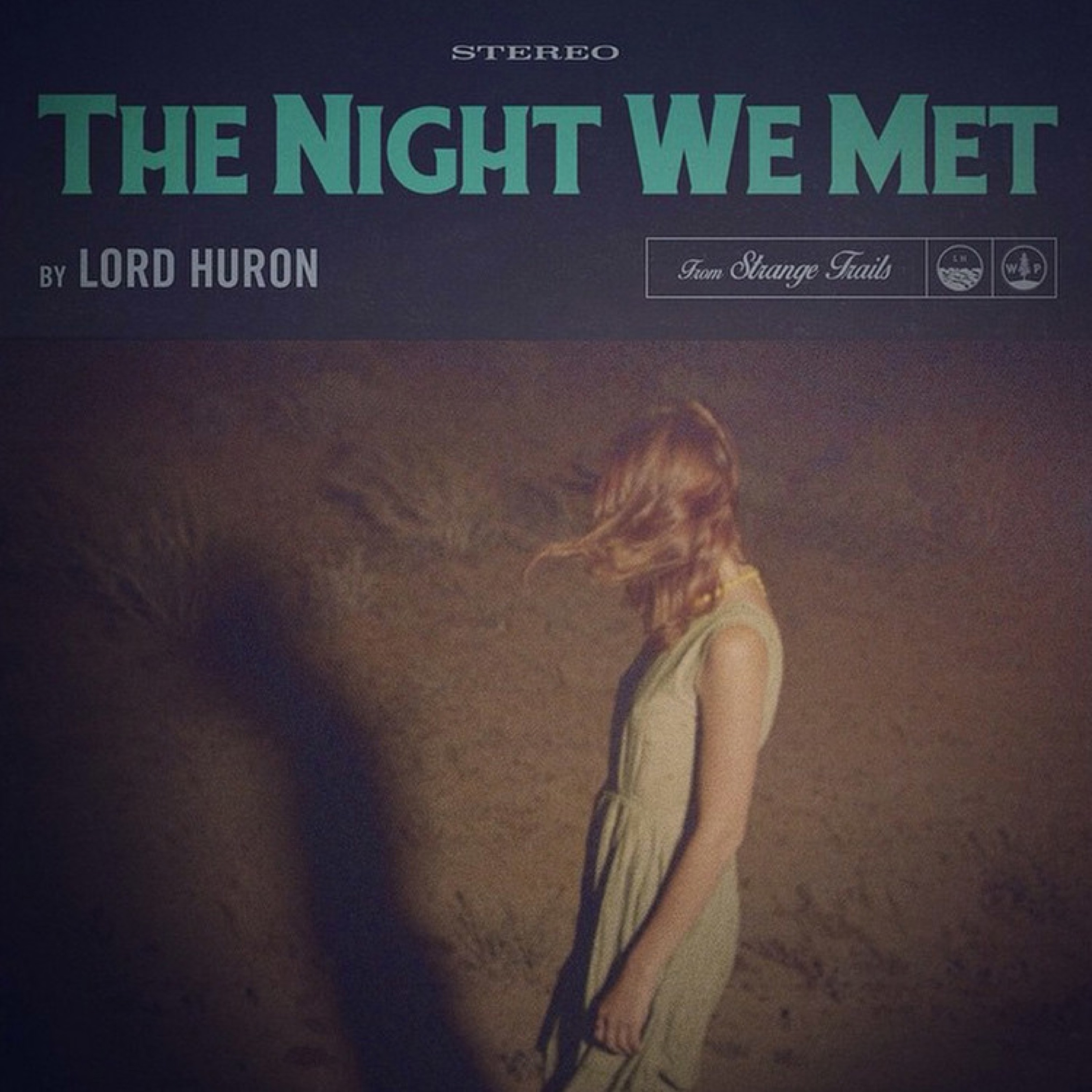