You can listen to Supertramp’s Breakfast In America on:

Or purchase Breakfast In America on:

“And that’s one of the things that I really enjoyed, was that first time I’d hear him hunting for a chord change and I’d think ‘Man, he’s just gone right off the edge because he’s not ever gonna get close. He’s way out there in some area that’s just–he’ll never get back. And if he’s successful, gets out of there, people are going to say, I’ve lost my tone center, don’t know where the hell I am and stuff. And then, eventually, he’d figure out what it was he wanted to do. A lot of it was just hunting and pecking, the way some of us type.” 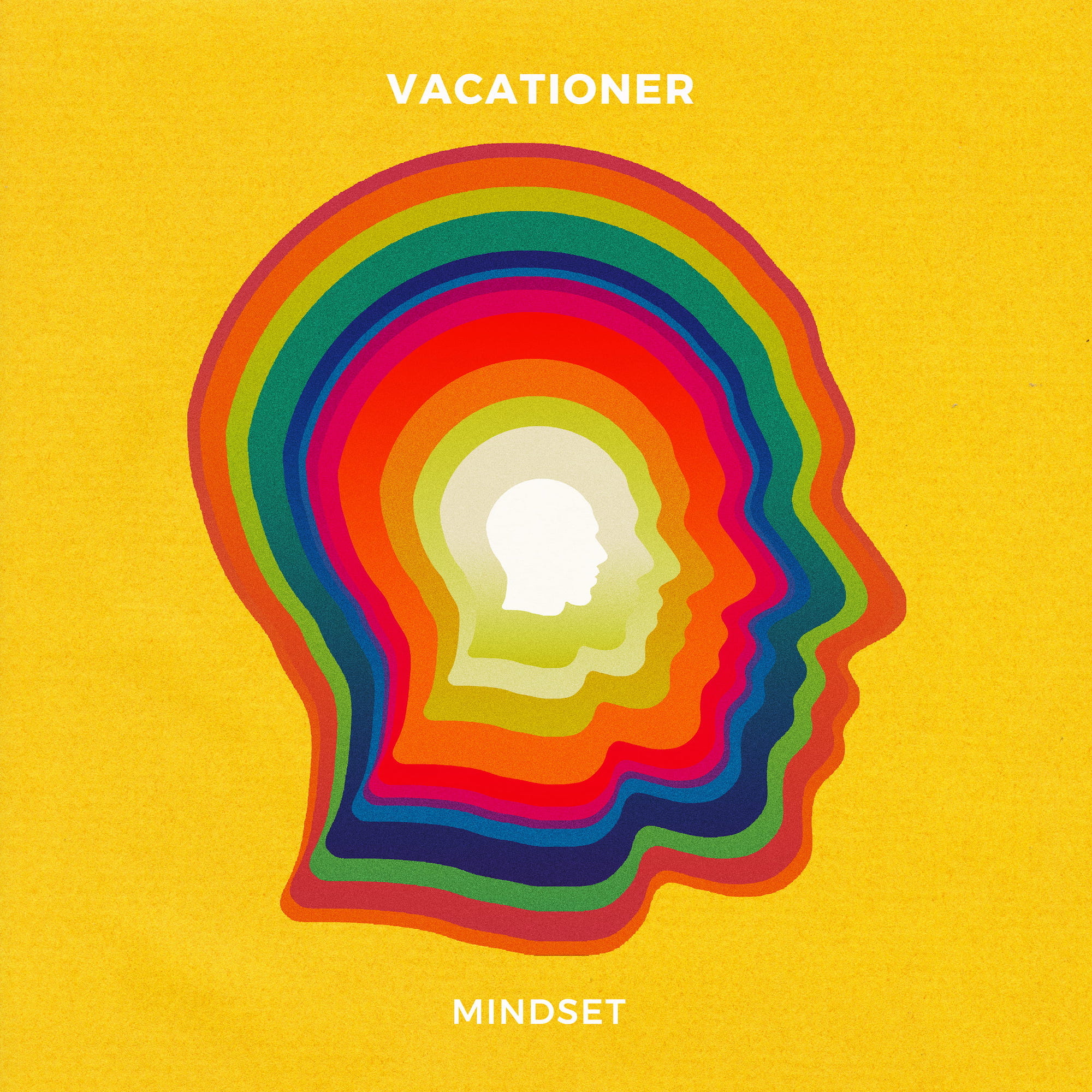