You can listen to Supertramp’s Breakfast In America on:

Or purchase Breakfast In America on:

Q: Was the goal going into the sessions to create the kind of record that could be that sort of huge commercial breakthrough for you?
A: Well, you know, it was no different to other albums. I was usually the one who chose the songs and tried to create the best 40-minute listening experience. With “Crime of the Century,” it was a much more introverted kind of deep. I don’t know what to call it. It was an introspective journey, maybe. And then with “Breakfast in America,” Rick (Davies), the other songwriter, we wrote separately, and I had to really look at what songs he had and he wasn’t as prolific as I was. I’ve always had 40 or 50 songs in my pocket to choose from. And so, I kind of saw what he had written and then kind of dipped into my bag and chose the songs that matched his and created the best kind of listening journey. ‘Cause that’s how I viewed it. It wasn’t, “What’s the hit on this album?” The song “Breakfast in America,” I wrote that 12 years before I chose it. But it felt like “OK, this is the collection of songs that this song might belong on.” So we included it. And obviously it was a great album title so we chose that.

Q: What was the appeal for you of leaving England for America? What brought you over?
A: I loved America as a whole but when I landed in California, I thought I’d died and gone to heaven. I was raised in England. I’d been in England for 23 years. And I was really a young, confused man who really needed to kind of reinvent himself. I was doing a lot of experimenting. I’d become a vegetarian. I was looking into spiritual things. And that was not in vogue in England at the time. So it was very hard for me to be either, a vegetarian or interested in spiritual things. But I landed in California and there was a health food store on every corner. It was like “Wow.” Everyone spoke my language. I just loved it. The space and the weather. For a very introverted Englishman, it was wonderful. It was very medicinal. And I kind of started to reinvent myself and reawaken sides of me that had been dormant up until that point.

“Interview: Roger Hodgson of Supertramp looks back on ‘Breakfast in America’”, azcentral

“In three days with the band, I don’t think I saw Davies and Hodgson converse once, other than to exchange courteous greetings.”

Harry Doherty in The Supertramp Book, by Martin Melhuish 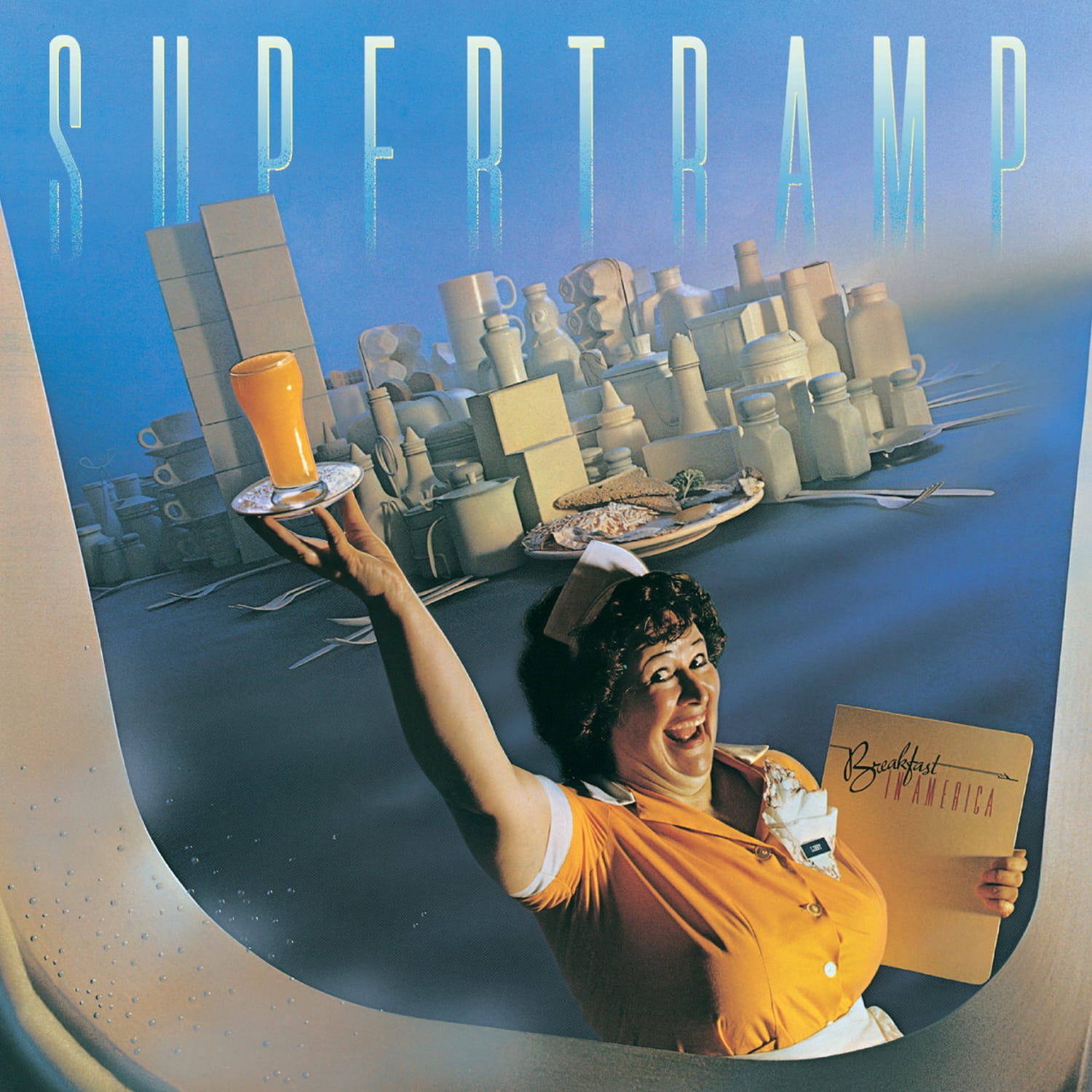 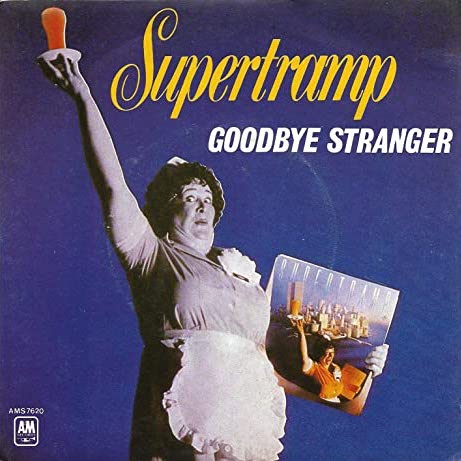